All Blackwing erasers are sold by the pack of 10 erasers.  Price shown is the price for the 10-pack. 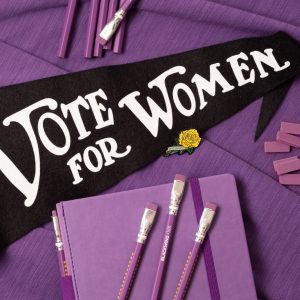